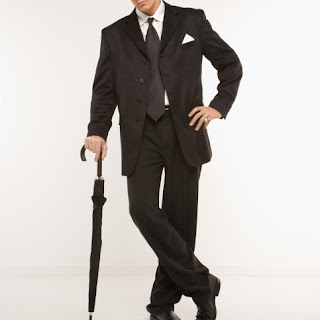 1. Three-Button Suits
They used to be the standard silhouette, but these days, suits should come with just two buttons. The lower stance (the distance between the top button and your waist) is timeless and flattering for all -- especially for guys on the shorter side. 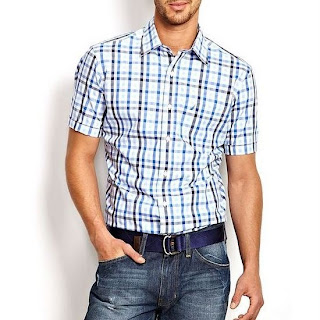 2. Short-Sleeve Button-Down ShirtsEven if you work at the DMV or teach high school physics, there is never a time when a button-down sans sleeves should make its way into your wardrobe. Either opt for the real deal or go for the only acceptable short-sleeved collared shirt there is: the polo. 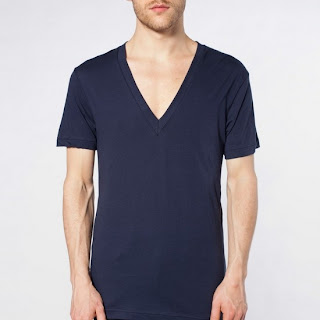 3. Deep V-neck T-shirtsWe’re not really sure who gave the green light for man cleavage, but it’s time to toss your navel-nipping shirts for more masculine tees -- like a V-neck that dips just a few inches below your collarbone or the always-appropriate crew. 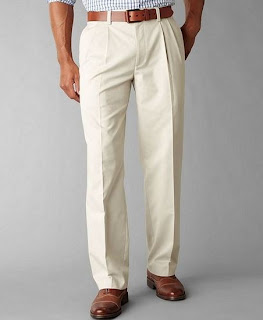 4. Pleated PantsAn army of folds was once preferred for practical reasons. A little extra room, after all, is a surefire way to safeguard against busting at the seams. But the cleaner look of pleat-free pants has since become the benchmark of dapper dressing. And it isn’t going away anytime soon. 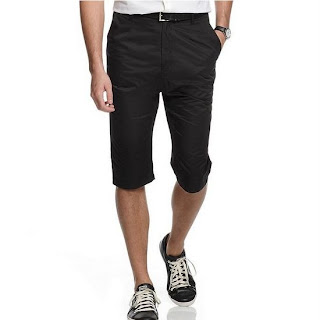 5. Man-prisThe “manly” version of the middle-hemline pant for middle-aged women in Middle America is oddly popular among Eastern European tourists in Times Square. So in the off chance you’ve picked up this unbecoming habit, drop it in favor of an infinitely cooler pair of shorts. 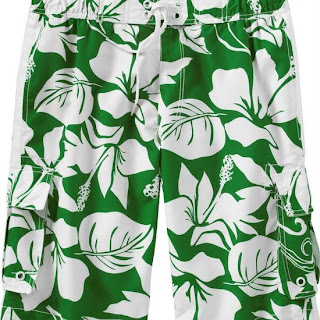 6. BoardshortsWhen it comes to men's swimwear, diving down below the knee is kids' stuff. No matter your age, no matter your size, you can benefit from showing off a little more skin. A good rule of thumb: Anywhere from mid-thigh to a couple of inches above the knee is fair game. 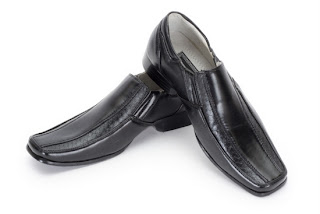 7. Square-Toed Dress ShoesSquare-toed shoes make you look like, well, a square. And though it’s ironic (since most guys who wear them think they’re doing “the cool thing”) and defies logic (since feet are roughly the shape of squares), we’ve since said goodbye to the trends of the early '90s for more timeless, streamlined styles 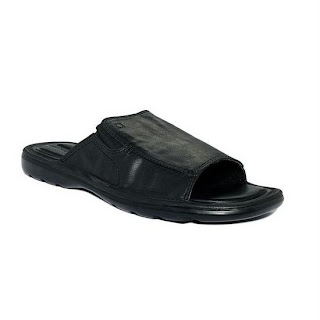 
Grandpa’s go-to footwear for hoofing it around the retirement home is hardly a suitable option for summer kicks. When the heat is on, we’re partial to a driving moc, boat shoe and this season’s revival of the traditional Spanish espadrille. 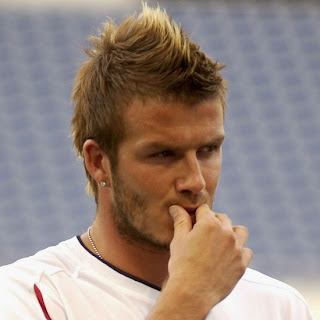 9. Faux HawksThe early 2000s brought Beckham’s fashion-forward coif to the masses. But what was once different and daring is now being sported by the likes of Justin Bieber. Need we say more? Indeed, it’s time to move on, or, rather, look back to classic buzz cuts and side parts. 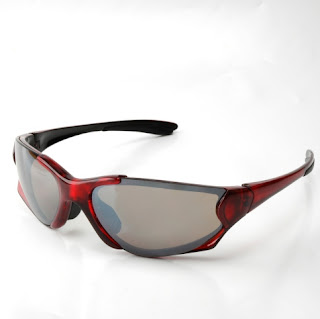 10. Wraparound SunglassesAerodynamic sunglasses are better left to Olympic athletes and the cast of The Matrix. Everyone else should shop for an aviator or wayfarer (or variation thereof) in a shape that complements rather than copies the natural contours of the face. And before you go grab a pair in basic black, consider that brown is a far more forgiving color.